Owing to system upgrades, we would like to advise that today, December 7th, the website may not work properly from 1pm to 3pm, Italian local time. We apologise for any inconvenience. 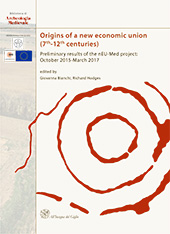 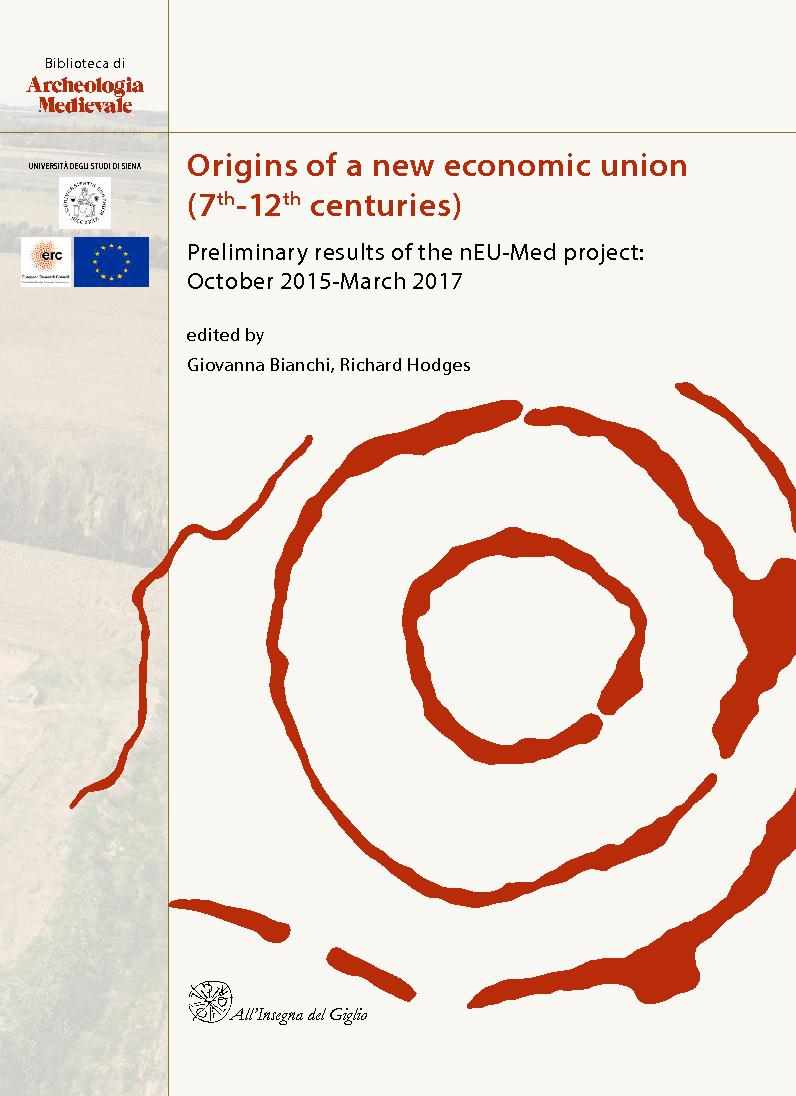