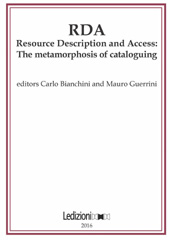 Who is interacting with researchers on Twitter? : a survey in the field of Information Science 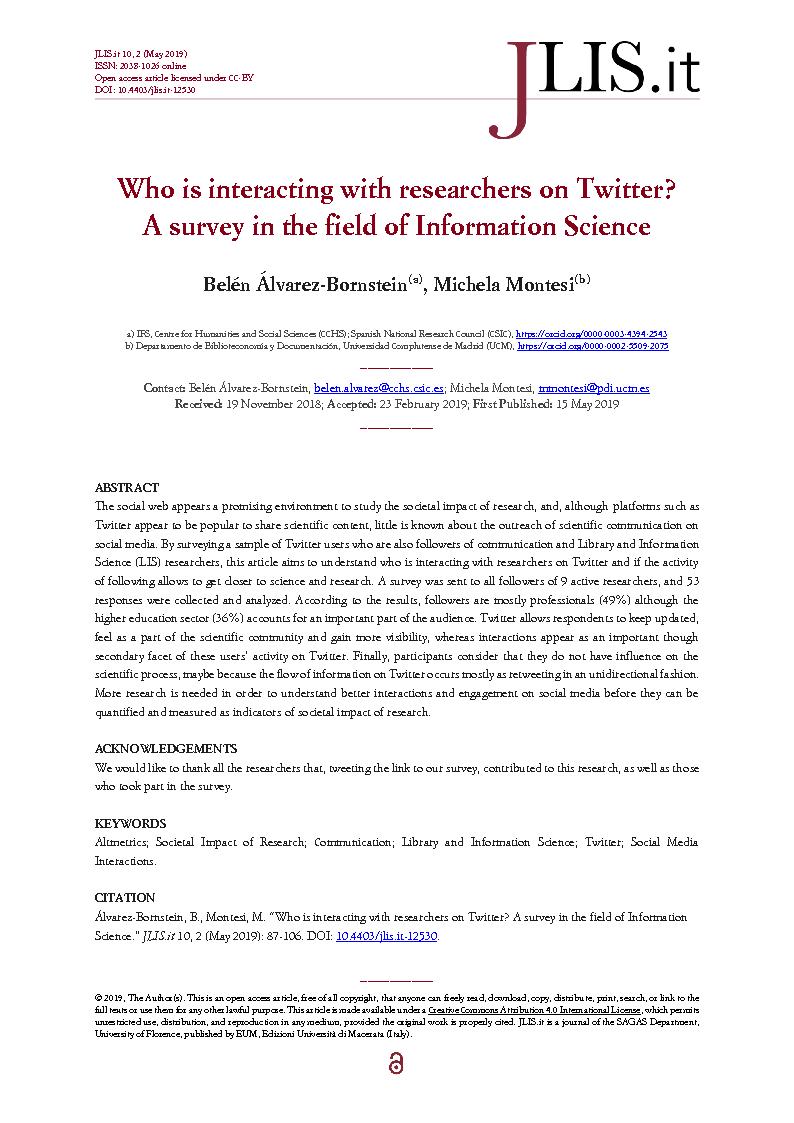 Warning: file_put_contents(): Only 0 of 156 bytes written, possibly out of free disk space in /mnt/nfs/web/access/core/Logger.php on line 62


Warning: Unknown: write failed: No space left on device (28) in Unknown on line 0

Warning: Unknown: Failed to write session data (files). Please verify that the current setting of session.save_path is correct (/var/lib/php/sessions) in Unknown on line 0